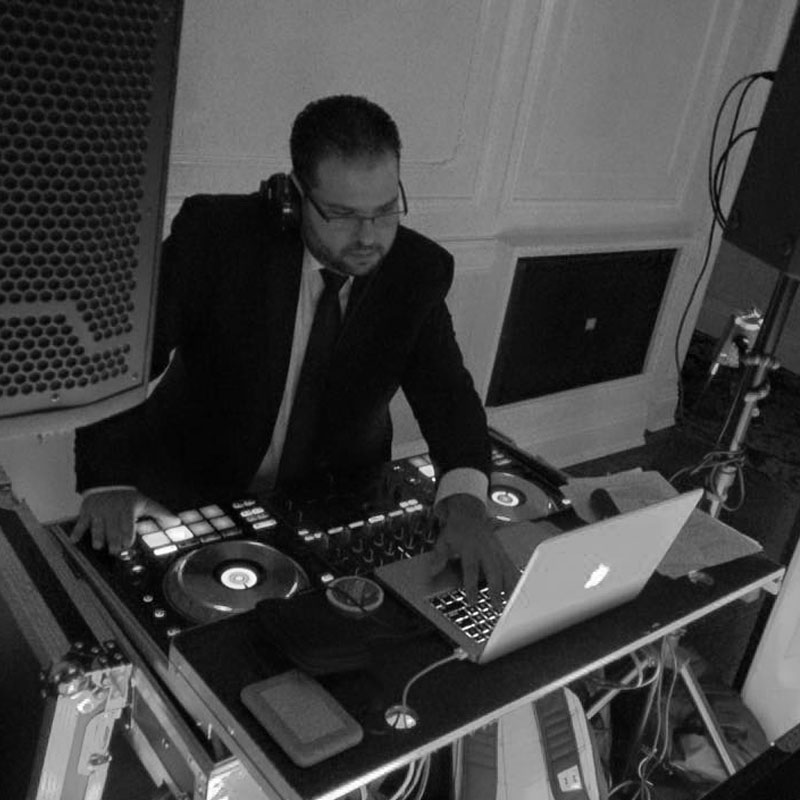 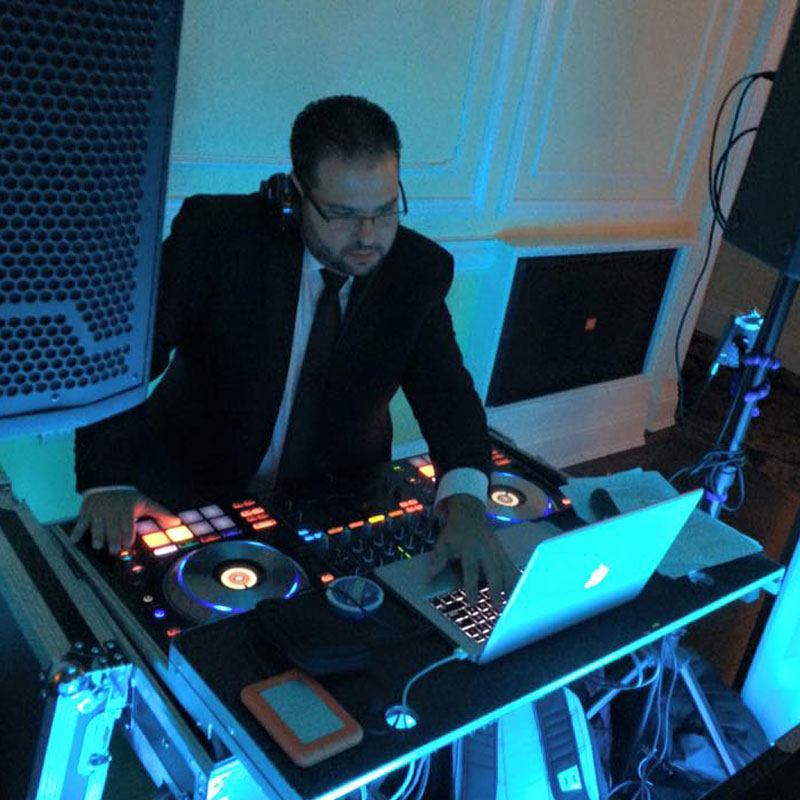 Phil aka DJ Tri, had a love of music ever since he could remember. At the age of 13, his father who was an electrician was doing electrical work in a small nightclub in queens. When Phil went to work with his father and he stepped into the DJ booth he was mesmerized. He begged his parents to buy him his first mixer and turntables after that moment. After months of begging, they finally agreed to buy him some equipment. His father would bring Phil to the nightclub at 9 pm before it would open on Fridays and Saturdays where Phil would learn how to mix by the resident club DJ.

After a couple of weeks, and hours at home driving his parents crazy with loud music, he began to start djing house parties and church youth events. At a local house party, he met a group of club promoters and then he got his foot into the club circuit. DJ Tri started to spin at various venues in New York: Club DNA, Remi, Life, Plato’s, The Empire Hotel, The W Hotel, Aspen Social, Club Island, D’Or, Star Lounge as well as in venues in Atlantic City, NJ, and Montreal, CA.

After several years within the club scene, Phil was ready to return to his roots and focus on private events. Phil was able to read the crowd and connect with them. Creating that unforgettable experience guests and clients look for. With over 20 years of experience, he is grateful for the opportunity he was given as a teenager and loves making people dance.

“with out music….life would be a mistake – Nietzsche.” 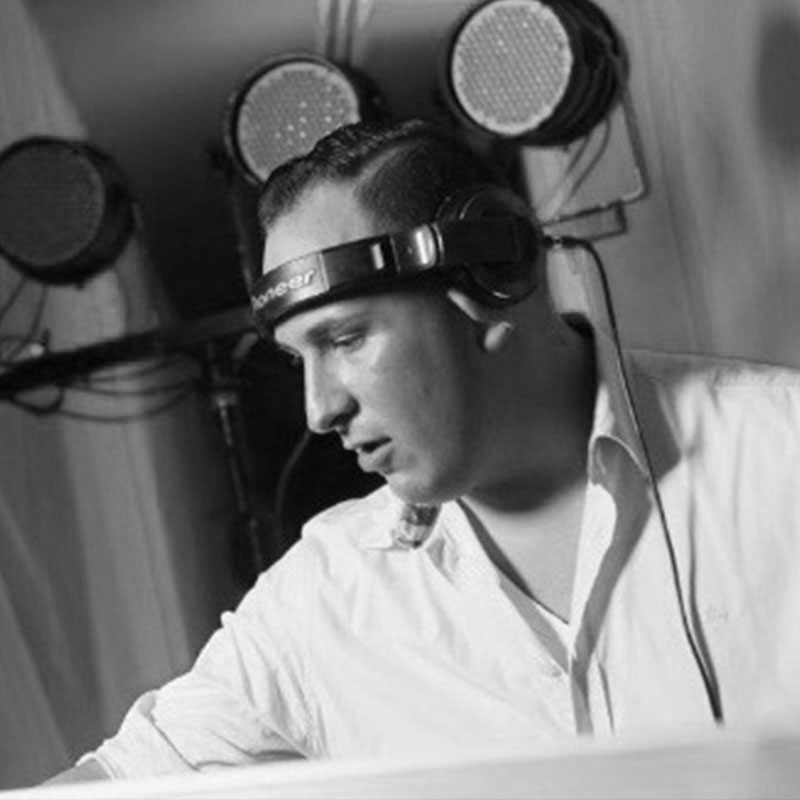 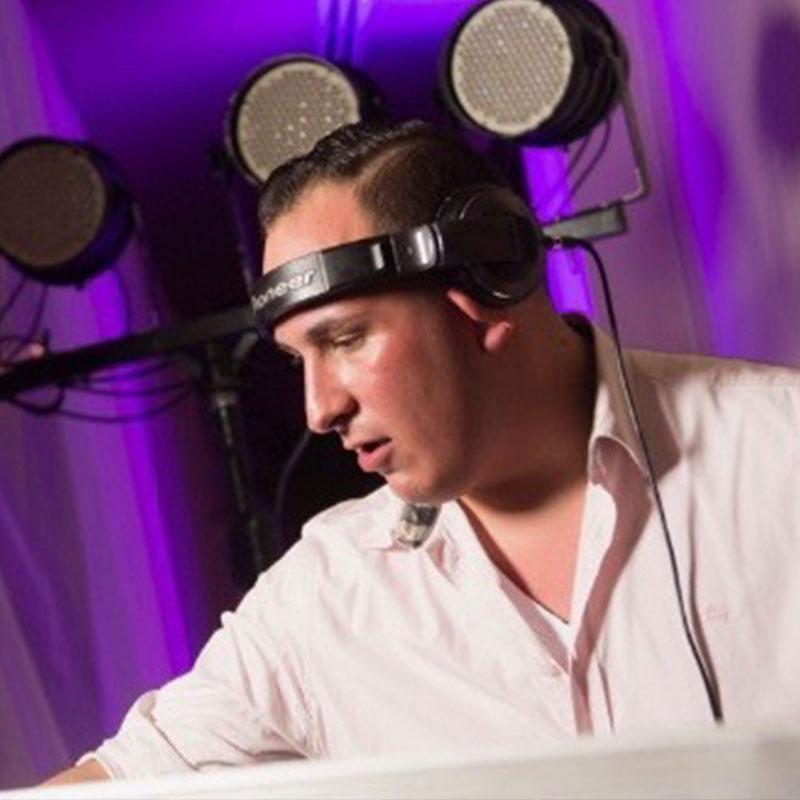 Yianni aka “DJ Hillas” has been entertaining crowds since the age of 14 throughout NYC & Greece. Yianni’s combination of professionalism and talent is widely known within the industry, as he is highly regarded as one of the best Multicultural DJs for Greek-American events.

Yianni stays current with the trends in music by working in both the NYC and Greek nightlife industry. Yianni ‘s experience allows him to fine tune his set lists and skills for a wide range of audiences. Yianni was also featured on TLC’s hit show Say Yes to The Dress. Some of Yianni’s most recent venues he’s worked at include Ciprianis, New York Palace, The Plaza NYC, as well as various venues in Greece and Mexico for Destination weddings.